Screenshots, logos and icons on our public Dropbox folder

Steam Panic — steampunk puzzle game in which you spin the playfield to put yourself back together.

Steam Panic — this is my personal story of losing a loved one. The story of a team developing the project in spite of everything for seven years. Now there are only two of us: the artist and myself. Being a game designer without a programmer, I had to rewrite the game from scratch in Game Maker: Studio. And then my mother died. That is how the main plot was born. 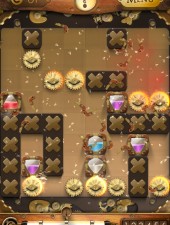 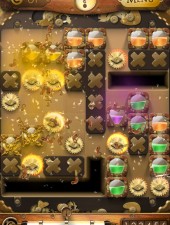 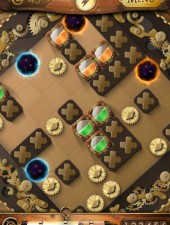 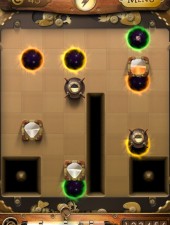 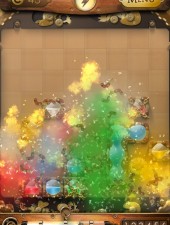 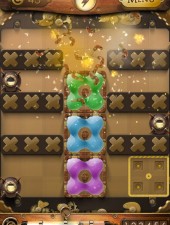 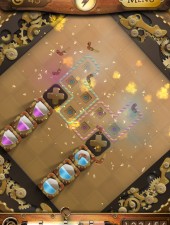 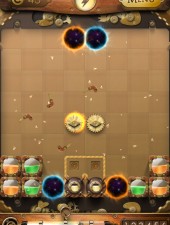 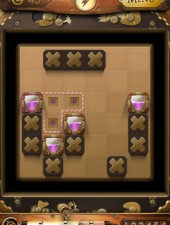 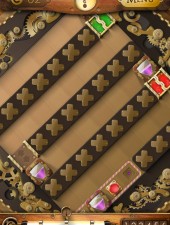 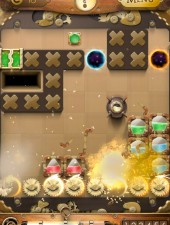 I'm Kirill Zolovkin, a professional game designer who has lost a programmer and learned to code by himself thanks to Game Maker.

A friend of mine, Sergey Tkach, is a web designer who has never done any graphics for games before.

We are from Karaganda, Kazakhstan, which is a real city, believe it or not.